Sodium sulfate (Na2SO4) is a naturally occurring salt and is used in a variety of applications, including as a mordant in the dyeing process.

This week we drove ten hours round trip in order to pick up a sample to try out on our next dyeing project. 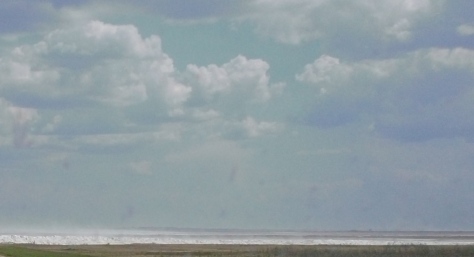 Water in Lake Chaplin in south central Saskatchewan has seven times the salt concentration of the ocean.  Its consistency is that of sodium sulfate; it can be seen as a residue along the lakeshore.  It produces a unique ecology that supports a vast number of resident and migrating birds, especially shorebirds.  This area is designated as a Western Hemisphere Shorebird Reserve.

The mining of sodium sulfate is done under the auspices of Saskatchewan Mining and Minerals.

We are thankful for the sample we received and look forward to trying it out. 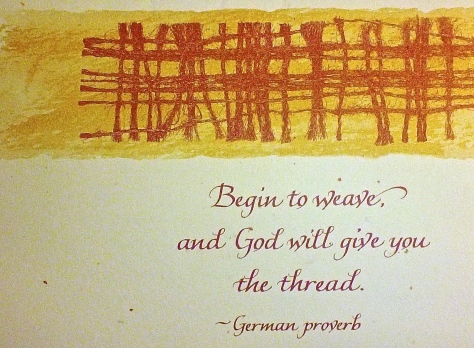 We live in a solitary location in northwest Manitoba. This blog is an online diary primarily about handweaving simple items, and everything connected to that, in this beautiful, quiet, isolated place in the north... 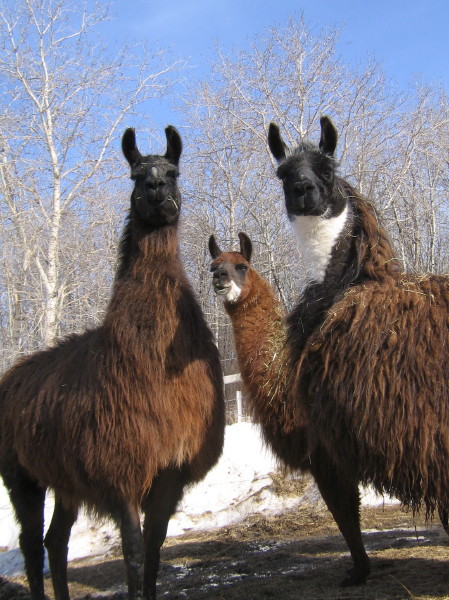 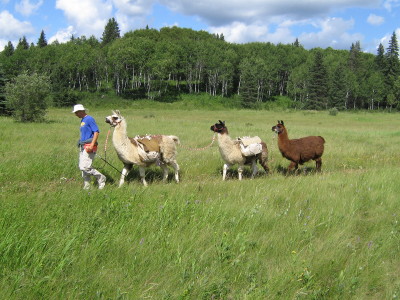 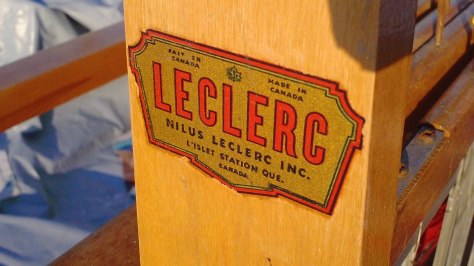 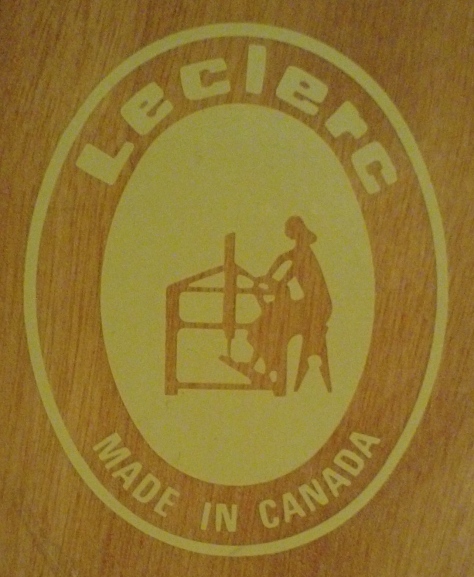